Pay NO SUBSCRIPTION CHARGES when you use C4 Customs!
Please SHARE to your network – C4 are now accepting CUSTOMS ONLY clients with NO SUBSCRIPTION FEES. You only pay for the declarations you need.
Email sales @c4logistics.com for more information. #StayAgile #KeepMoving https://t.co/VBIviEzBSk
View on Twitter

C4 Are Now Accepting NEW Clients on a CUSTOMS ONLY Basis. SHARE THIS NEWS NOW! C4 Customs Services are available for ANY scheduled transport, WITHOUT a C4 transport booking. Let us support you - SHARE this post now! Or email sales @c4logistics.com #StayAgile #KeepMoving https://t.co/paiXAKeN2O
View on Twitter 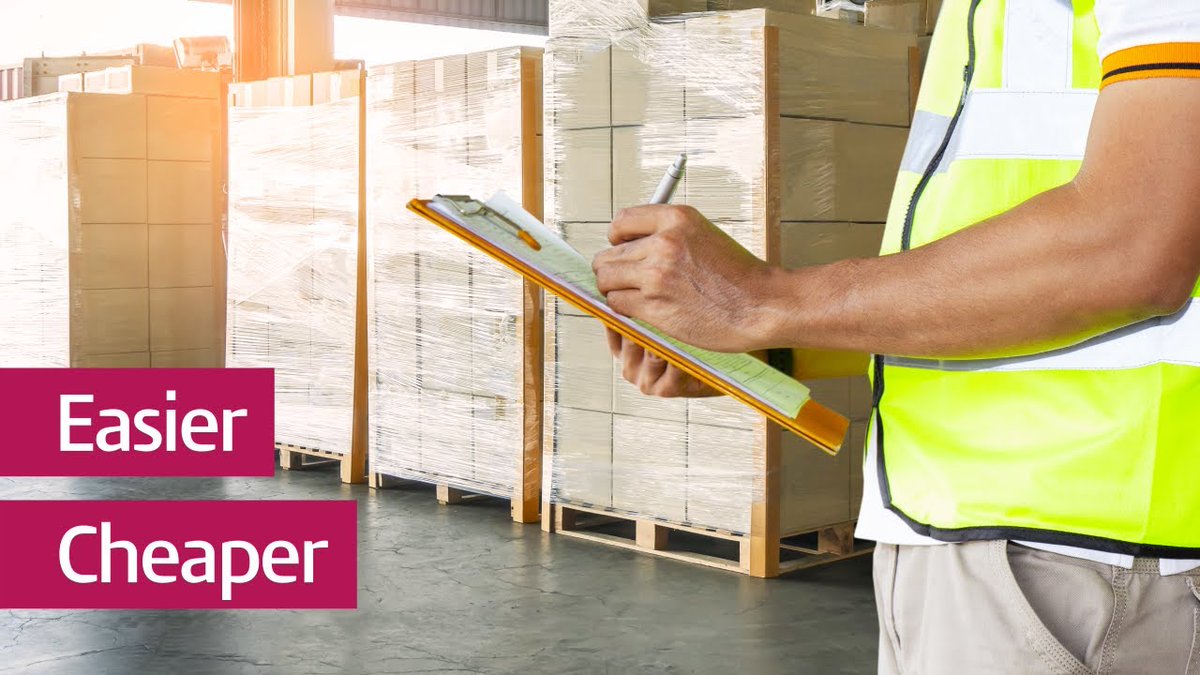 ZERO C4 VEHICLES BLOCKED BY BREXIT! SHARE NOW! C4 Logistics are a fully Certified Customs Agent and we are now accepting NEW customs customers WITH OR WITHOUT a booked transport. Please send us an email at sales @c4logistics.com. #StayAgile #KeepMoving https://t.co/5BXW1f1Cuj
View on Twitter 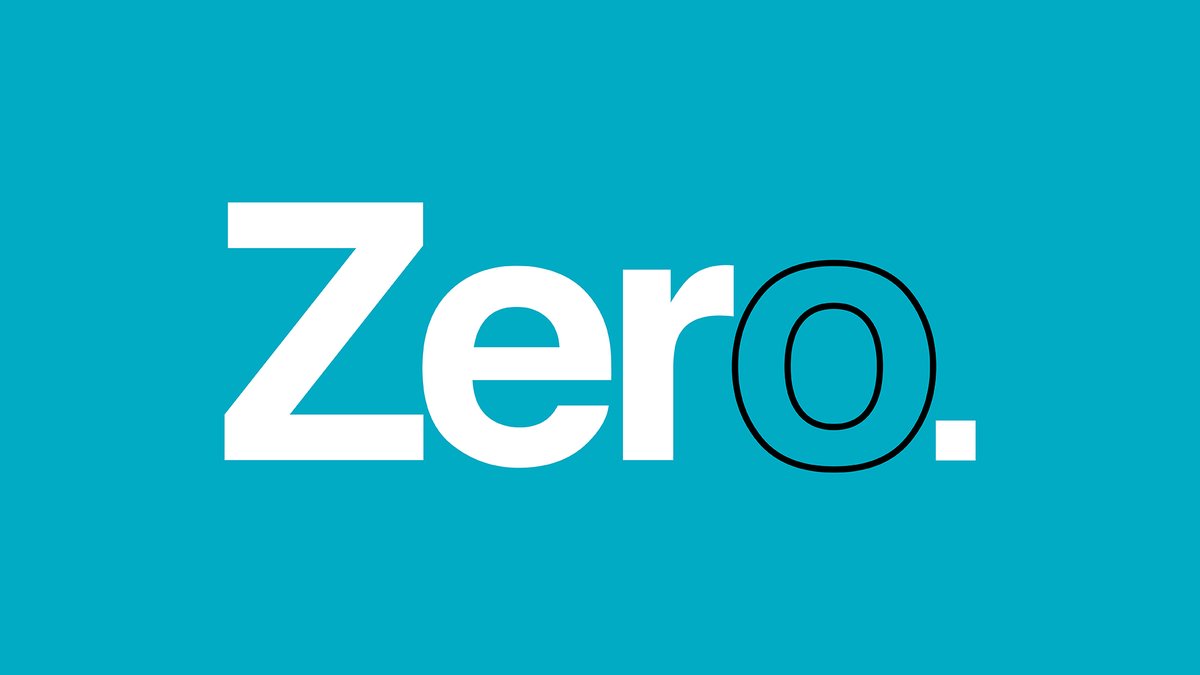 Customs Confusion? We Can Help You Choose The Right Incoterms For Your Business.
Using Incoterms EXW and DDP? Many businesses could benefit from switching to FAC and DAP. See if making the switch would work for you, contact us at sales @c4logistics.com. https://t.co/9V7IEfCeG8
View on Twitter 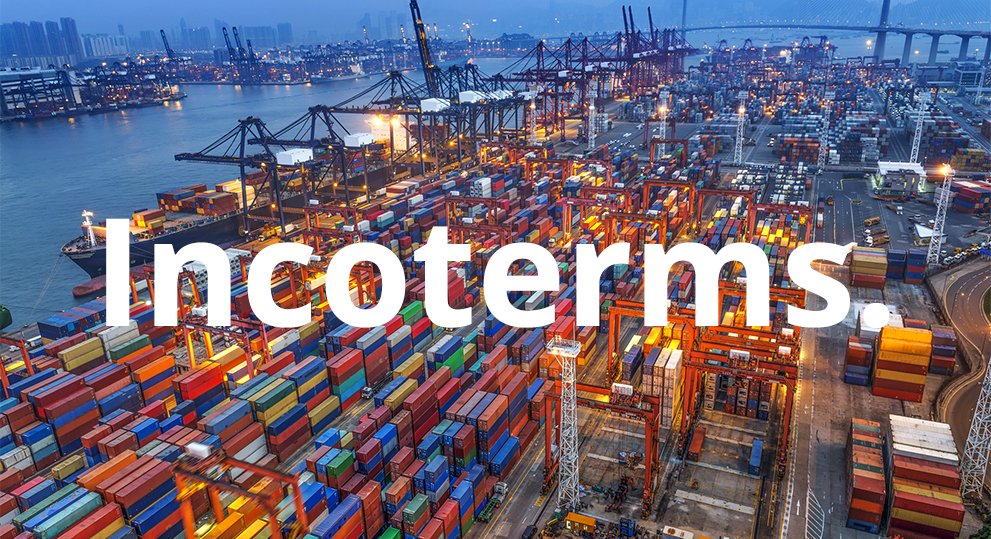 Don’t Risk Customs Chaos! C4 Had No Vehicles Blocked Last Week! Our customs software identifies any errors in your customs declaration BEFORE it is submitted, you will never be blocked at the port again. Open your customs accounts with us. Email: sales @c4logistics.com https://t.co/mtcTULdUak
View on Twitter 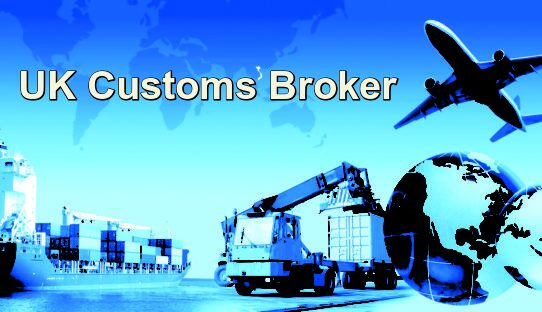 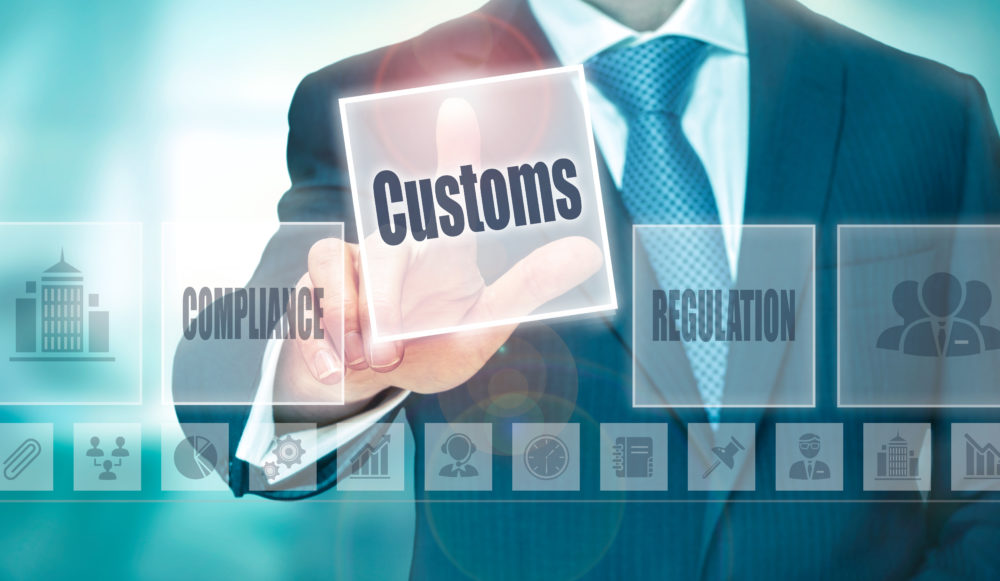 C4 Customs: Your New Multilingual Customs Broker Based In The UK 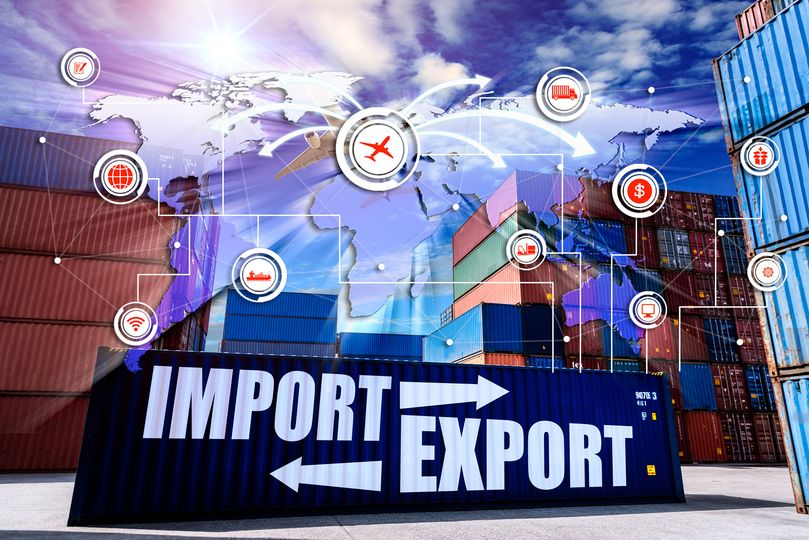 Happy Christmas
C4 Logistics would like to wish all our customers and partners a safe Christmas and a Happy New Year. We want to thank you all for your continued trust in our services throughout 2020 and we look forward to supporting you and your business’ in 2021. https://t.co/RftN2edAnH
View on Twitter 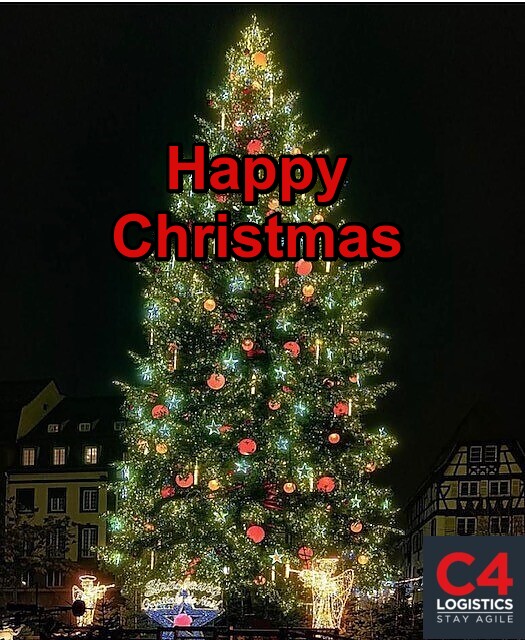 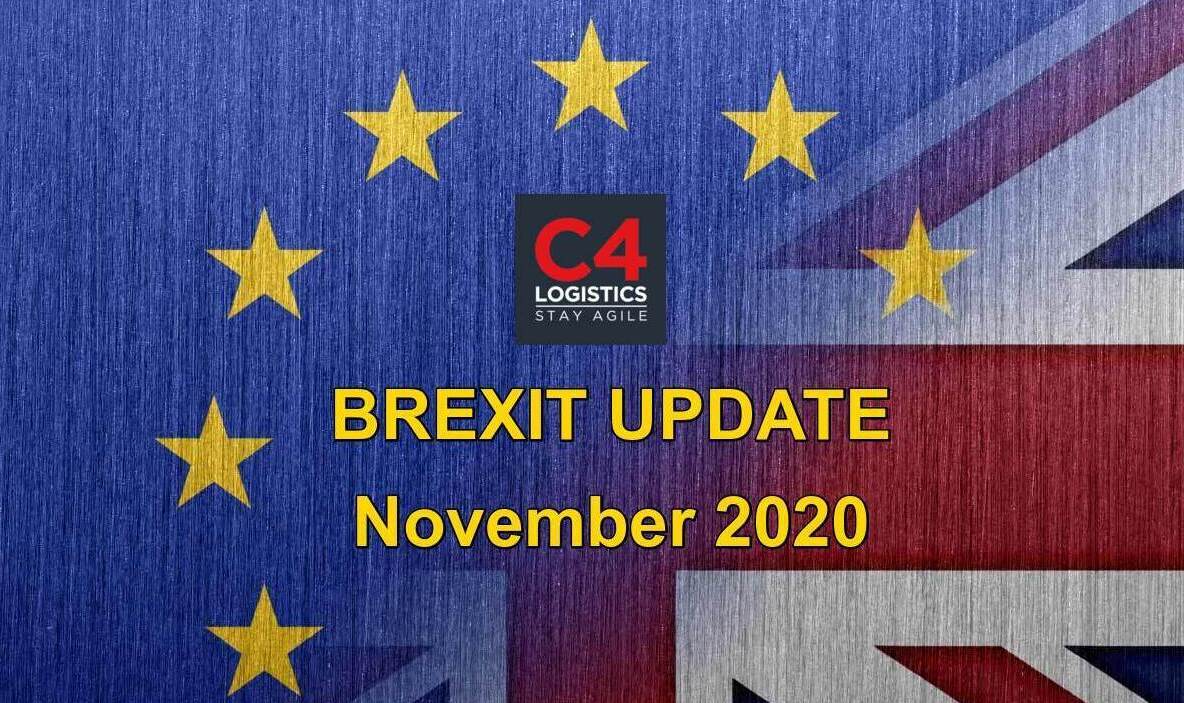 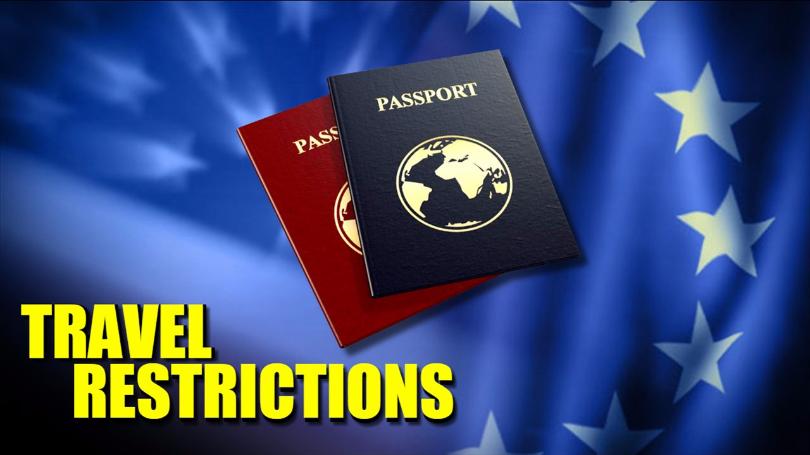 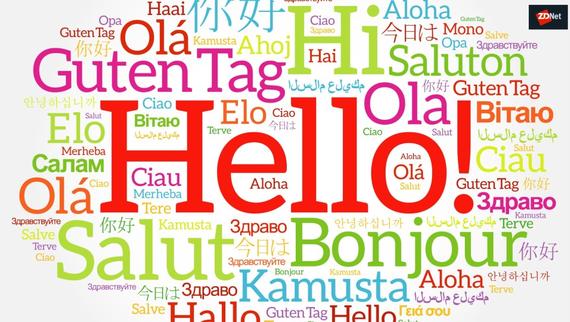 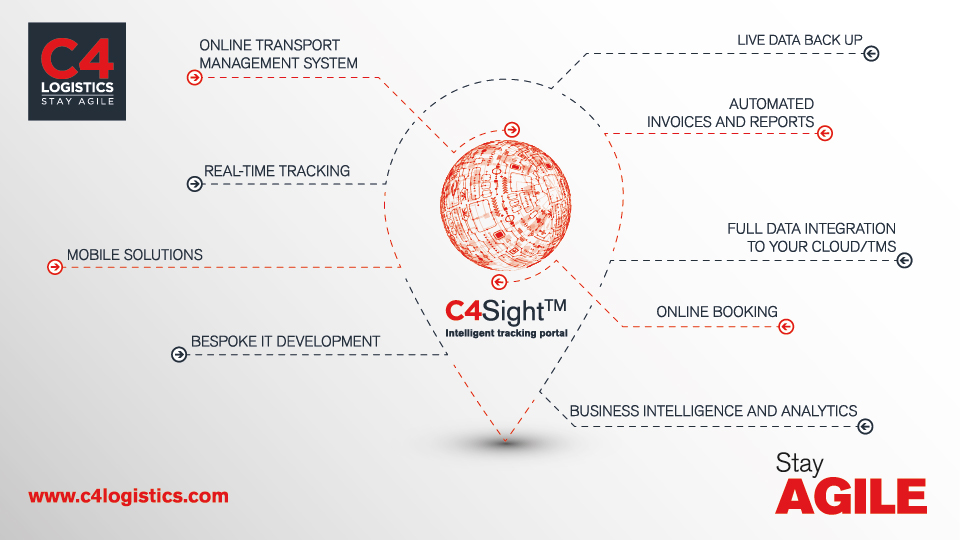 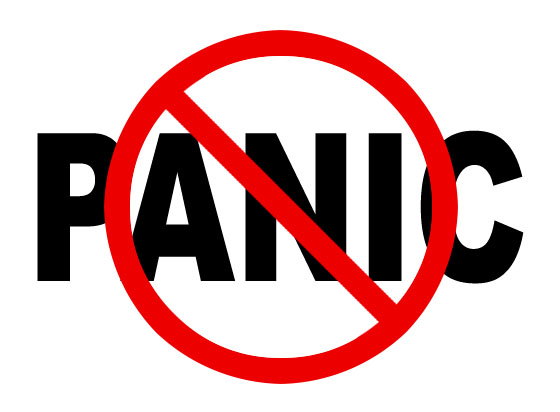 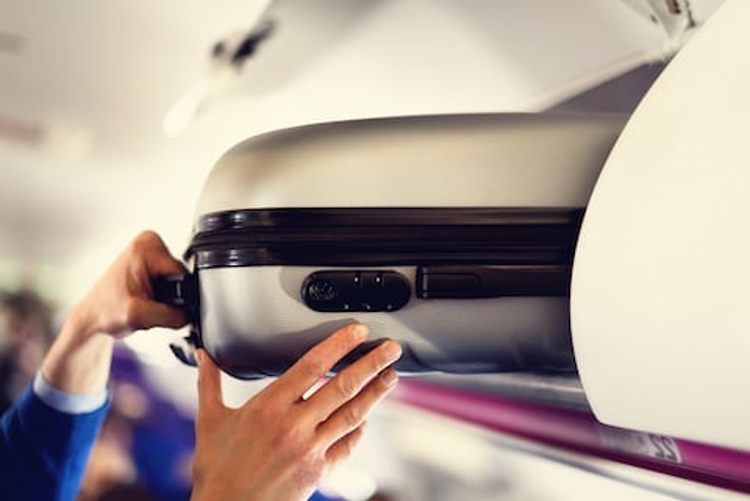 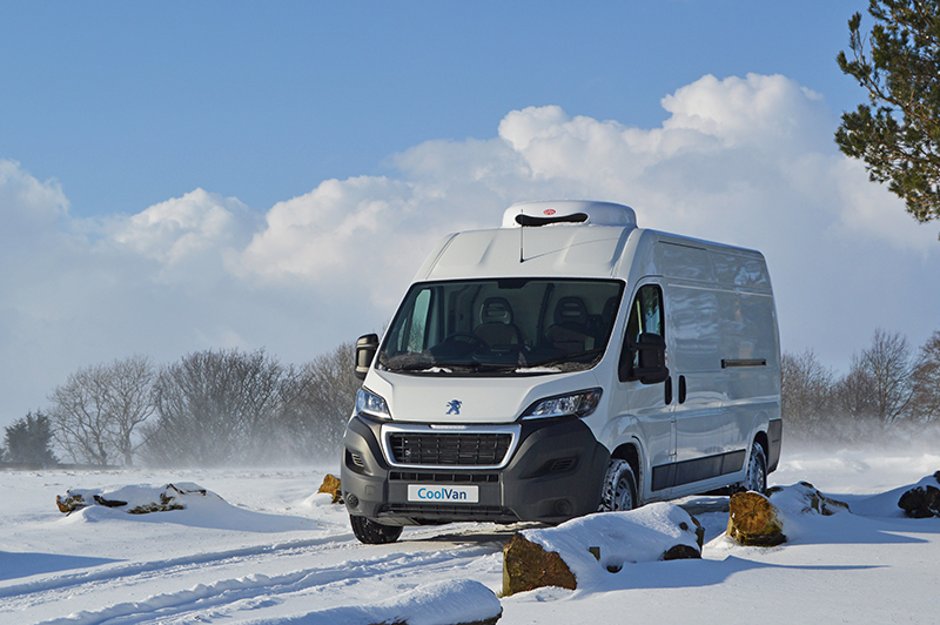 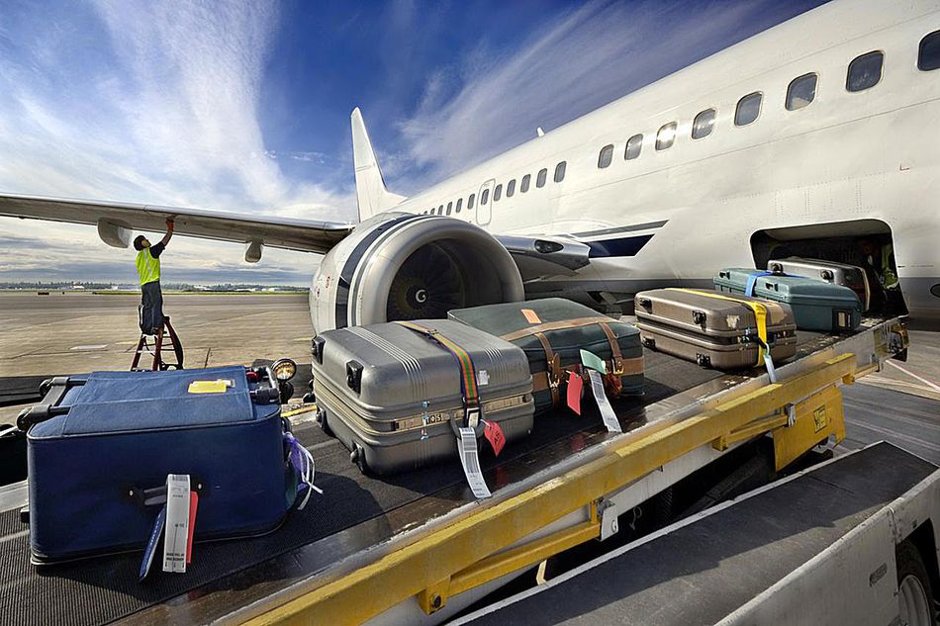